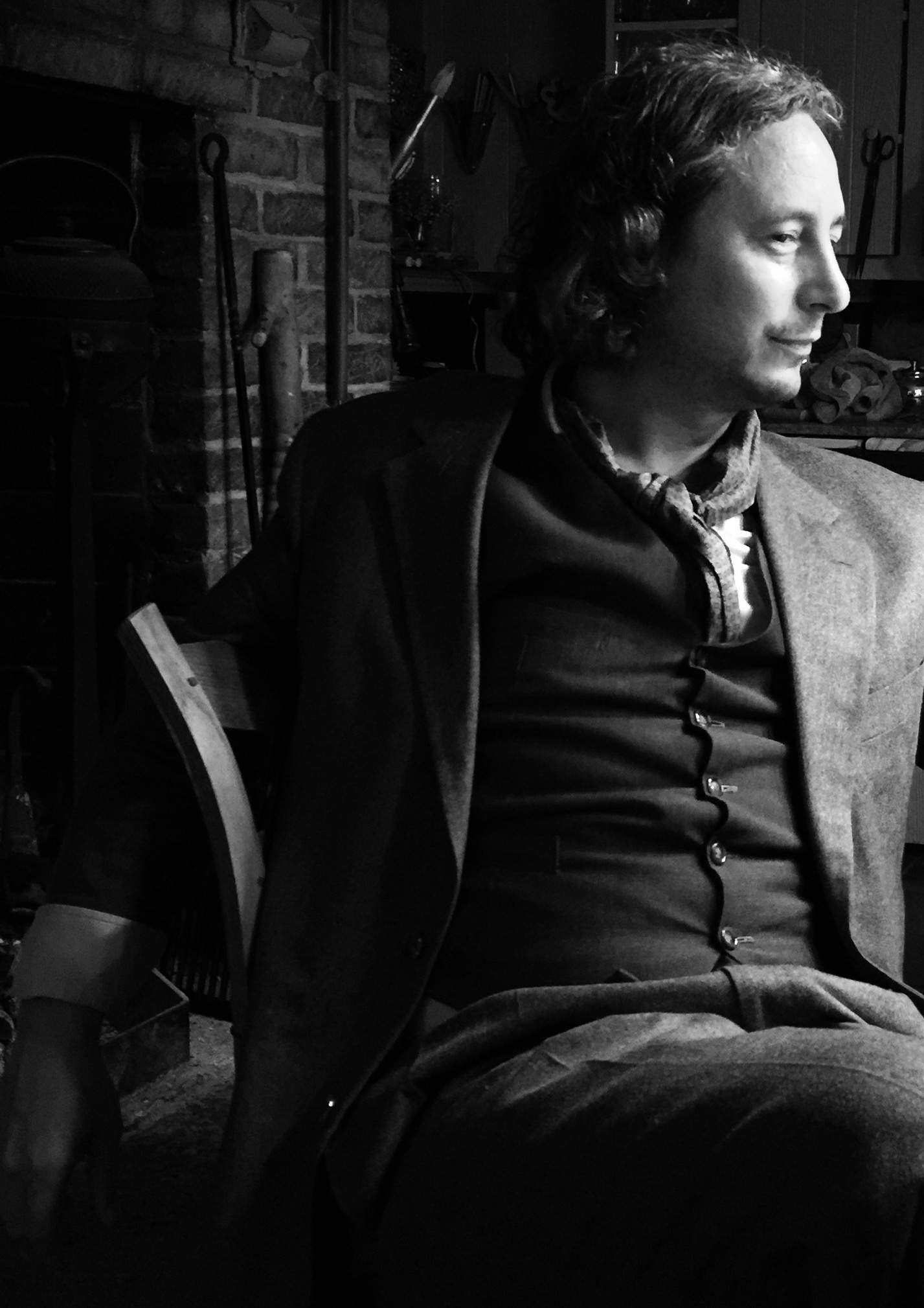 Come hear award winning poet, Forrest Gander, and translation poet, Patricio Ferrari, in a translation reading at Boise State as part of our Boise Translate Colloquium.
Born to Piemontesi and Calabresi immigrants who settled in Argentina at the turn of the 20th century, Patricio Ferrari left Merlo (Buenos Aires) at the age of 16 to attend high school and play soccer in the United States as part of the Rotary Exchange Program. His work as poet and translator has been featured in Arcadia, Asymptote, Cover to Cover, Folha de São Paulo, The Broome Street Review, The Paris Review, and The Wire. Among Ferrari’s most recent editions and translations are The Galloping Hour: French Poems by Alejandra Pizarnik (with Forrest Gander; New Directions, 2018) and The Complete Works of Alberto Caeiro by Fernando Pessoa (with Margaret Jull-Costa; New Directions, 2020). Ferrari resides in New York City and teaches at Rutgers University, while serving as Managing Director of San Patricio Language Institute––a school in the Greater Buenos Aires his mother founded in 1971.
Forrest Gander, a writer and translator with degrees in geology and literature, was born in the Mojave Desert, grew up in Virginia, and taught for many years at Brown University with his wife, the poet CD Wright. Among Gander’s most recent books are Be With, awarded the 2019 Pulitzer Prize, the novel The Trace, and Eiko & Koma, a collaboration with the eponymous movement artists. Gander is also known as a translator whose recent works include Alice Iris Red Horse: Poems by Gozo Yoshimasu and, with Patricio Ferrari, The Galloping Hour: French Poems of Alejandra Pizarnik. He has a history of collaborating with artists such as Ann Hamilton, Sally Mann, Graciela Iturbide, and Vic Chesnutt. The recipient of grants from the Library of Congress, the Guggenheim, Howard, Whiting and United States Artists Foundations, Gander lives in northern California.